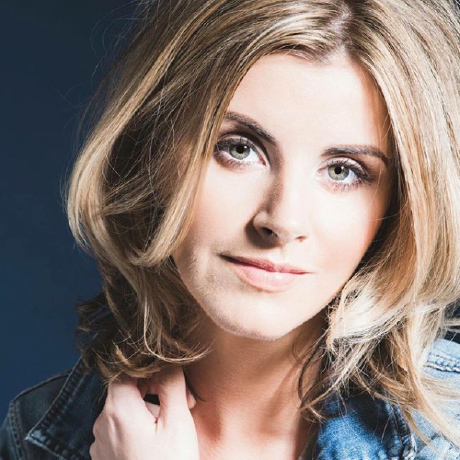 Biography
Donna Taggart is an Irish singer-songwriter in the Folk, Americana genre. She lives in Omagh, County Tyrone with her husband Colm with whom she has four children (Grace, Micheal, Matthew and James).

Combining hauntingly beautiful vocals with a unique and sensitive interpretation of songs, as well as a strong audience connection, Donna has been touted as the new Eva Cassidy and widely compared to iconic singers Alison Krauss, Sinead O’Connor and Norah Jones.

Donna is well known for her impassioned and moving ballads. Her distinctively sensitive, yet powerful voice entrances listeners.

The greatest artists are able to express both the harsh realities of life, as well as the joy. Donna’s early career influenced her song-writing as she witnessed first-hand the darker side of life while working in a refuge centre for women and children affected by domestic violence. Donna then worked as a youth worker for young people at risk of homelessness and then as a behavioural therapist to children with autism. Her caring nature and dedication to helping others, has shaped the artist she is today.

Global recognition of Donna’s talent beckoned in 2016 with the release of her hit song Jealous of the Angels taken from her second full length album Celtic Lady Volume 2. In just one week the song had surpassed 25 million plays online, propelling her to No. 42 in the US iTunes charts, No. 1 in the iTunes Easy Listening charts spread across 8 countries and No. 1 in the US Billboard World Album Catalogue for a full 3 weeks. The song currently sits at an impressive and ever-increasing 150 million hits across social media platforms. Such spectacular numbers have been achieved despite Donna operating without a record label and against a backdrop of her working in two separate jobs in order to fund her two albums whilst also raising a young family in Ireland.

Donna’s remarkable success has seen a huge surge in demand for her live performances. After performing several sell-out tours across UK and Ireland, Donna is gaining a reputation as one of Ireland’s top live female performers.

Following a hectic touring schedule which ended in November 2018 Donna has taken some time off to welcome her fourth child into the world. Baby James was born on 18th January 2019. While Donna has been off she has been focusing on song writing and recording and will be announcing some exciting projects for 2020 soon. 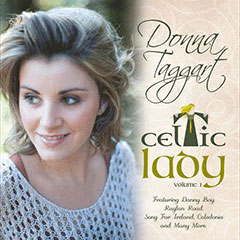 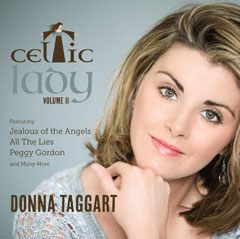 Designed, created and maintained by Comigo Web Design
© Celtic Lady Productions 2023 • All rights reserved
Privacy Policy
This website uses cookies to improve your experience. We'll assume you're OK with this, but you can opt-out if you wish.Accept Reject Read More

This website uses cookies to improve your experience while you navigate through the website. Out of these cookies, the cookies that are categorized as necessary are stored on your browser as they are essential for the working of basic functionalities of the website. We also use third-party cookies that help us analyze and understand how you use this website. These cookies will be stored in your browser only with your consent. You also have the option to opt-out of these cookies. But opting out of some of these cookies may have an effect on your browsing experience.
Necessary Always Enabled
Necessary cookies are absolutely essential for the website to function properly. This category only includes cookies that ensures basic functionalities and security features of the website. These cookies do not store any personal information.
Non-necessary
Any cookies that may not be particularly necessary for the website to function and is used specifically to collect user personal data via analytics, ads, other embedded contents are termed as non-necessary cookies. It is mandatory to procure user consent prior to running these cookies on your website.
SAVE & ACCEPT